David here- Here's a piece of art I did recently for a pitch for a teen graphic novel. I thought it was about time to put more art up on this blog, but I put this up instead. 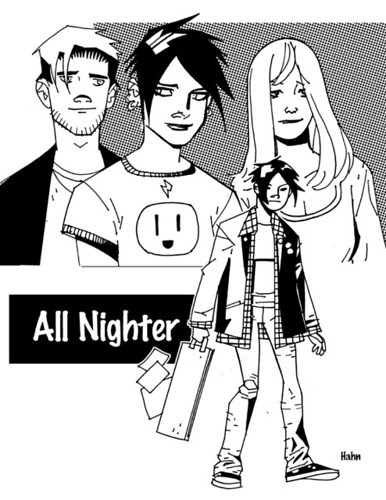 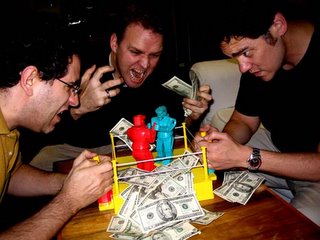 Mercury Studio recently did some comics for 4orty 2wo entertainment to promote Activision's new game GUN.The comics were part of a "search opera" called Last Call Poker. Here's an interview with the head writer, Sean Stewart.

Speaking of Sean, our short comic, Family Reunion is reprinted in The Year's Best Graphic Novels, Comics & Manga I'm told it's out, but I haven't seen a copy yet. If anyone has, pipe up.

Our good friend Jeremy Colwell has a book he inked coming out at Image: NIGHT CLUB The Image solicit for December is about 2/3 the way down this page. Jeremy's site has some fine
examples of his inks on the book over Karim Whalem's pencils. God damn I wish I had a name as cool as "Whalem."

Chris Baldwin may well be the hardest working man in webcomics.Look at all these projects!

Cool: On Thursday, January 19th, The City Club of Portland will host a discussion about the
Emergence of Graphic Novels and Comics as a Literary Form.

Over the past several years, comic books have emerged as a more culturally significant literary form. Combining visual and literary arts, comic book forms have been devoted to serious subjects (e.g., the Holocaust, Sarajevo), and graphic novels have attracted a wide and admiring readership. Portland has been a gathering place for many professional and aspiring artists working in this field.

City Club’s Arts & Culture Issue Committee invites members and the public to be part of a free, lively discussion of the state of graphic novels and comics in Portland and their importance to the city’s creative economy, to be held 12 noon to 1:30 p.m. on Thursday, Jan 19, at City Club Commons (901 S.W. Washington St.)

Portland illustrator and friend of the studio Lee Moyer's got new stuff on his site. I particularly like the Lovecraft film festival on his poster page.

Tom Tobey is an animator I first met over 20 years ago when he accidentally talked me into attending the Kubert School. He's got a site, too. Check the "prototypes" section.

Finally, there's a double shot of reviews of books I worked on at Silver Bullet. The Complete Idiot's Guide to Creating a Graphic Novel and Whiteout. 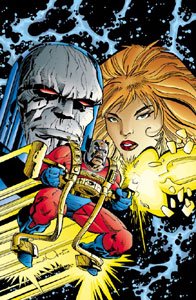 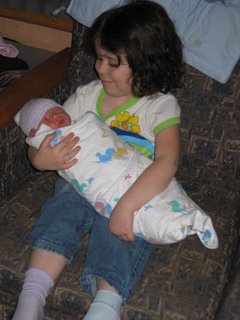